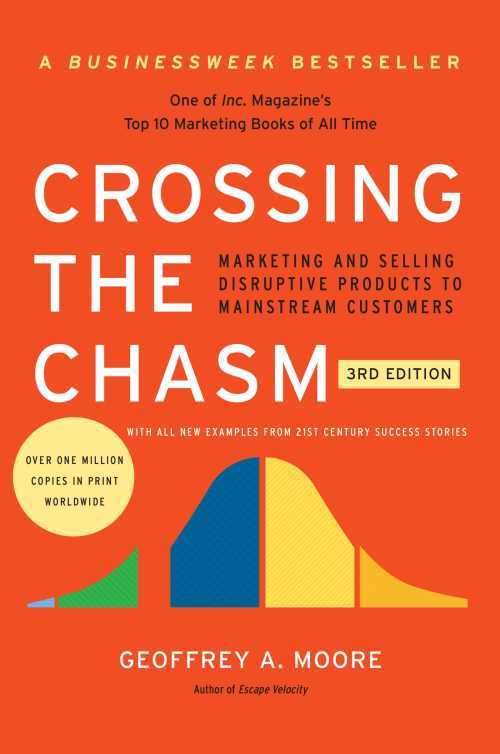 by Geoffrey A. Moore, Regis McKenna

But Crossing the Chasm helps us understand that it is a myth — an incorrect myth, a false myth — to believe that we can start with an idea for a few people and ride it from early adopter to early majority to late majority to laggard.