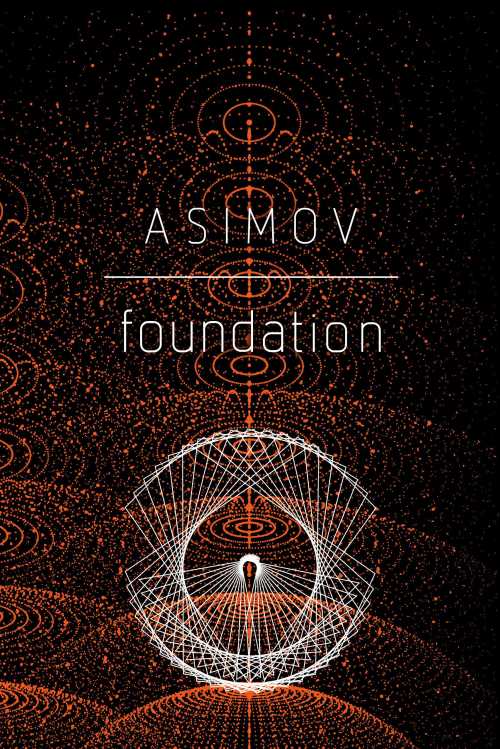 For 12,000 years the Galactic Empire has ruled supreme. Now it is dying. But only Hari Sheldon, creator of the revolutionary science of psychohistory, can see into the future, to a dark age of ignorance, barbarism, and warfare that will last 30,000 years. To preserve knowledge and save mankind, Seldon gathers the best minds in the Empire, both scientists and scholars, and brings them to a bleak planet at the edge of the Galaxy to serve as a beacon of hope for a fututre generations. He calls his sanctuary the Foundation.

But soon the fledgling Foundation finds itself at the mercy of corrupt warlords rising in the wake of the receding Empire. Mankind's last best hope is faced with an agonizing choice: submit to the barbarians and be overrun or fight them and be destroyed.

The third and the fun section or fiction section that I’ll recommend is actually kind of a secret weapon in that I’ve met a ton of other CEOs and founders and folks who ultimately told me they were highly, highly influenced by this book and that is Foundation by Isaac Asimov. It’s actually a short series and yeah, it’s just so wild how I’ll meet people from all walks life, including CEOs of companies worth tens of billions of dollars that say this is one of their most influential books, especially when they were young.