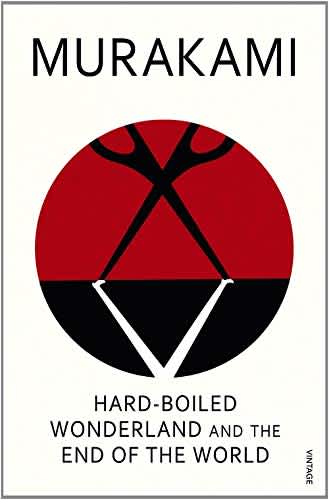 Hard-Boiled Wonderland and the End of the World

Hyperkinetic and relentlessly inventive, Hard-Boiled Wonderland and the End of the World is Haruki Murakami’s deep dive into the very nature of consciousness.

Across two parallel narratives, Murakami draws listeners into a mind-bending universe in which Lauren Bacall, Bob Dylan, a split-brained data processor, a deranged scientist, his shockingly undemure granddaughter, and various thugs, librarians, and subterranean monsters collide to dazzling effect. What emerges is a novel that is at once hilariously funny and a deeply serious meditation on the nature and uses of the mind.

There’s one called the Hard-boiled Wonderland at the End of the Universe. I really liked that