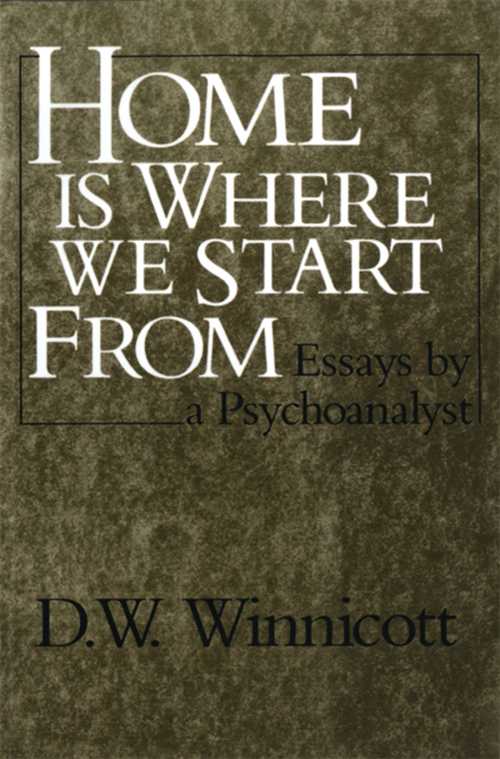 Home Is Where We Start from

One of the most gifted and creative psychoanalysts of his generation, D. W. Winnicott made lasting contributions to our understanding of the minds of children.

His ideas have influenced the diverse psychoanalytic schools of Anna Freud, Melanie Klein, and Hans Kohut. But his reach extends far beyond professional circles: his talks to general audiences over the years won him enormous numbers of followers among parents and teachers who have found his observations rich in penetrating insight.

This collection brings together many of Winnicott's most important pieces, including previously unpublished talks and several essays from books and journals now difficult to obtain. They range widely in topic—from "The Concept of a Healthy Individual" and "The Value of Depression" to "Delinquency as a Sign of Hope"—and elucidate some of Winnicott's seminal ideas, such as the "transitional object" and the concept of false self. All convey Winnicott's vision of the ways in which the developing self interacts with the family and the larger society.