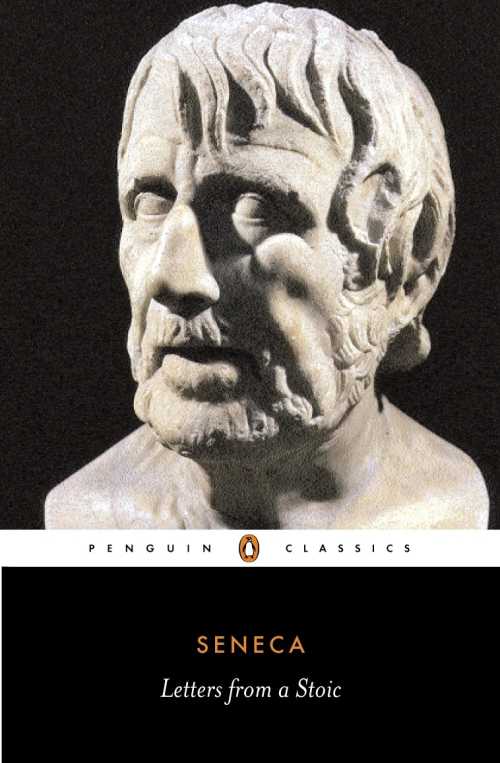 Letters from a Stoic

For several years of his turbulent life, in which he was dogged by ill health, exile and danger, Seneca was the guiding hand of the Roman Empire. This selection of Seneca's letters shows him upholding the ideals of Stoicism - the wisdom of the self-possessed person immune to life's setbacks - while valuing friendship and courage, and criticizing the harsh treatment of slaves and the cruelties in the gladiatorial arena. The humanity and wit revealed in Seneca's interpretation of Stoicism is a moving and inspiring declaration of the dignity of the individual mind.

Definitely the letters of Seneca, the moral letters to Lucilius. There’s a good Penguin classics translation called Letters From a Stoic.  The audio version that I produced is the Tao of Seneca.  That’s one.