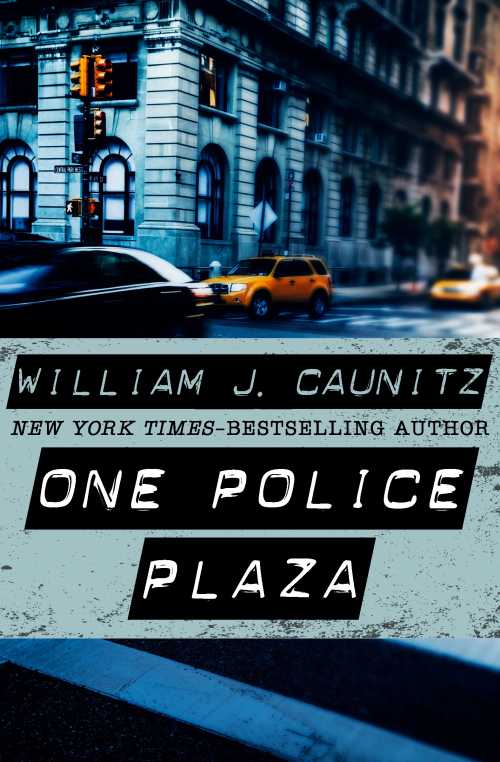 More than 20 years of experience as a New York City police officer add gritty realism to William J. Caunitz’s best-sellers like Chains of Command and Pigtown. In One Police Plaza, he offers an insider’s trip through a murder investigation that uncovers dangerous, far-reaching secrets.

Detective Lt. Dan Malone has seen it all in two decades with the NYPD. Even the horribly violated, decomposing body of Sara Eisinger seems like just another standard murder case - until a little gold key leads to an after-hours sex club and some phone numbers in Sara’s address book connect her to the CIA. Suddenly, Malone is racing against Israeli secret police, Muslim extremists, the U.S Army, and some double-dealing cops to learn exactly what Sara knew that was important enough to get her killed. Filled with unexpected twists, One Police Plaza takes you into the darkest recesses of police work, with Richard Ferrone’s intense narration highlighting every violent detail.