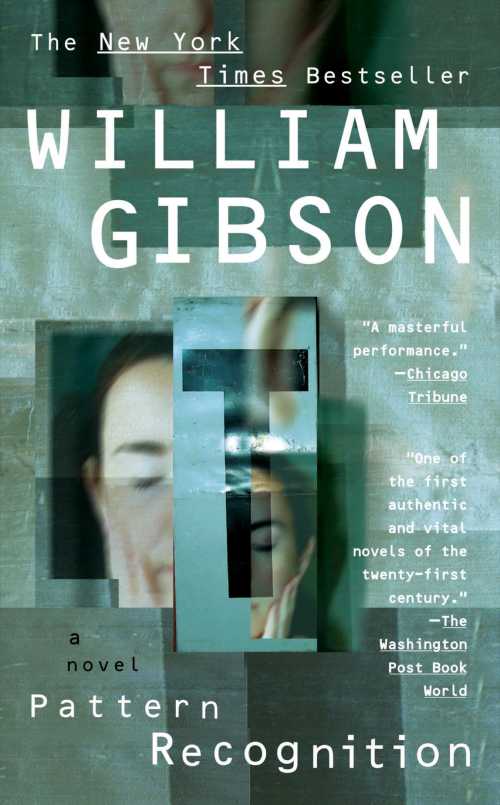 Cayce Pollard is a new kind of prophet—a world-renowned “coolhunter” who predicts the hottest trends. While in London to evaluate the redesign of a famous corporate logo, she’s offered a different assignment: find the creator of the obscure, enigmatic video clips being uploaded to the internet—footage that is generating massive underground buzz worldwide.

Still haunted by the memory of her missing father—a Cold War security guru who disappeared in downtown Manhattan on the morning of September 11, 2001—Cayce is soon traveling through parallel universes of marketing, globalization, and terror, heading always for the still point where the three converge. From London to Tokyo to Moscow, she follows the implications of a secret as disturbing—and compelling—as the twenty-first century promises to be...

If you read Pattern Recognition by William Gibson, you don’t even have to finish it; just read the first five chapters and suddenly, you will now understand what a brand is. Those are the kinds of books I give away a lot