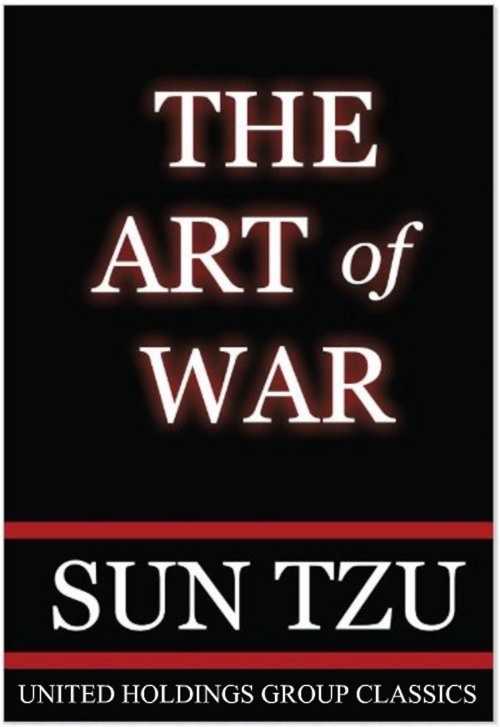 The Art of War

The Art of War is an ancient Chinese text on military strategy whose teachings have become very influential and popular in the west. Its thirteen chapters cover such topics as Planning, Weaknesses and Strengths, Terrain, and Intelligence and Espionage. It is still perhaps the most prestigious and influential book of strategy in the world.As a study of the anatomy of organizations in conflict, The Art of War applies to competition and conflict in general, on every level from the interpersonal to the international. Its aim is invincibility, victory without battle, and unassailable strength through understanding the physics, politics, and psychology of conflict.

But I would say The Art of War is another one I have to mention.