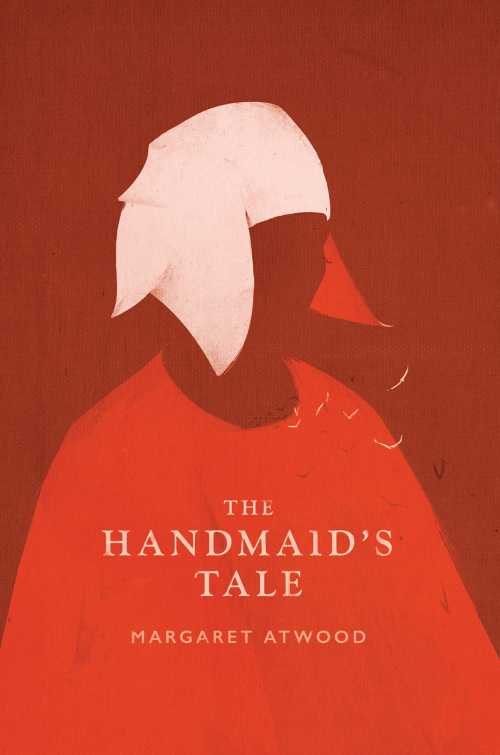 "Are there any questions?" The final line in Margaret Atwood's modern classic, The Handmaid's Tale, has teased and perplexed fans since the book's original release more than 30 years ago. Now, in this Audible Original production, listeners get some of the answers they've waited so long to hear.

Featuring an all-new interview with Professor Piexoto, written by Atwood and performed by a full cast, The Handmaid's Tale: Special Edition is a must-listen for both fans and newcomers alike. Emmy Award winner Claire Danes (Homeland, Temple Grandin) gives a stirring performance of this classic in speculative fiction, where the message (and the warning) is now more timely than ever. In addition to rich sound design that honors the audio origins of Atwood's classic, the special edition also includes a brand-new afterword from the author and an essay written by author Valerie Martin (Mary Reilly, Property).

After a violent coup in the United States overthrows the Constitution and ushers in a new government regime, the Republic of Gilead imposes subservient roles on all women. Offred, now a Handmaid tasked with the singular role of procreation in the childless household of the enigmatic Commander and his bitter wife, can remember a time when she lived with her husband and daughter and had a job, before she lost everything, even her own name. Despite the danger, Offred learns to navigate the intimate secrets of those who control her every move, risking her life for mere glimpses of her former freedom, and records her story for future listeners.

Whether you're a fan of the original novel or someone who has recently discovered it, The Handmaid's Tale: Special Edition will shock, impress, and satisfy all those who listen.

Well, on that front I read The Handmaid’s Tale for the first time. I was, sort of, 30 years late to it, but I read, and I loved that book.