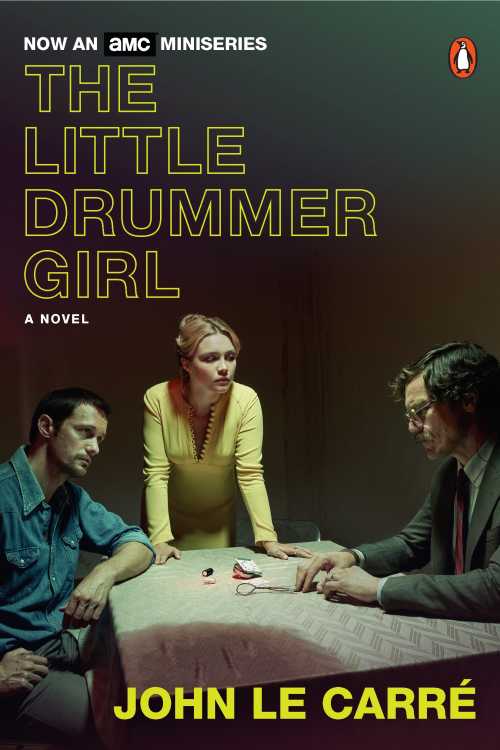 On holiday in Mykonos, Charlie wants only sunny days and a brief escape from England’s bourgeois dreariness. Then a handsome stranger lures the aspiring actress away from her pals—but his intentions are far from romantic. Joseph is an Israeli intelligence officer, and Charlie has been wooed to flush out the leader of a Palestinian terrorist group responsible for a string of deadly bombings. Still uncertain of her own allegiances, she debuts in the role of a lifetime as a double agent in the “theatre of the real.”

You should read through Little Drummer’s Girl.