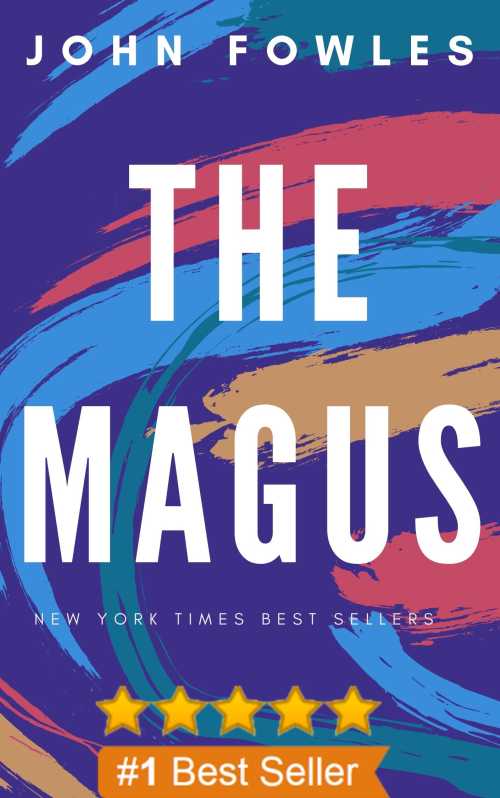 John Fowles’ The Magus was a literary landmark of the 1960s. Nicholas Urfe goes to a Greek island to teach at a private school and becomes enmeshed in curious happenings at the home of a mysterious Greek recluse, Maurice Conchis. Are these events, involving attractive young English sisters, just psychological games, or an elaborate joke, or more? Reality shifts as the story unfolds.

The Magus reflected the issues of the 1960s perfectly, but even almost half a century after its first publication, it continues to create tension and concern, remaining the page-turner that it was when it was first released.

The Magus was a really good one.