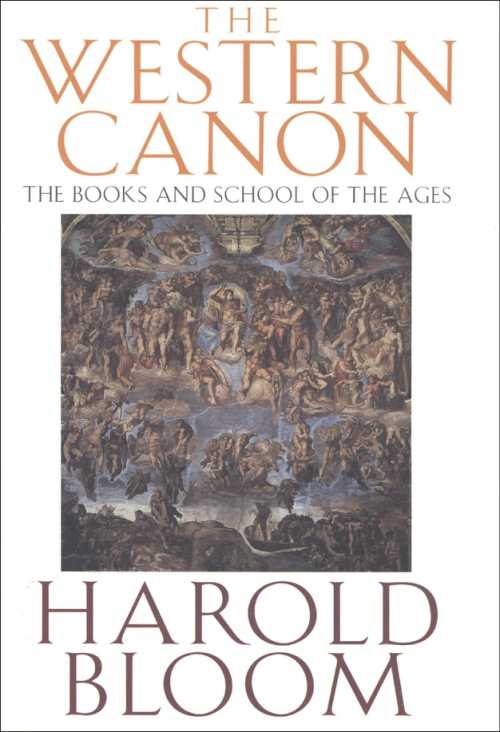 The Books and School of the Ages

Harold Bloom explores our Western literary tradition by concentrating on the works of twenty-six authors central to the Canon. He argues against ideology in literary criticism; he laments the loss of intellectual and aesthetic standards; he deplores multiculturalism, Marxism, feminism, neoconservatism, Afrocentrism, and the New Historicism.

Insisting instead upon "the autonomy of aesthetic," Bloom places Shakespeare at the center of the Western Canon. Shakespeare has become the touchstone for all writers who come before and after him, whether playwrights, poets, or storytellers. In the creation of character, Bloom maintains, Shakespeare has no true precursor and has left no one after him untouched. Milton, Samuel Johnson, Goethe, Ibsen, Joyce, and Beckett were all indebted to him; Tolstoy and Freud rebelled against him; and while Dante, Wordsworth, Austen, Dickens, Whitman, Dickinson, Proust, and the modern Hispanic and Portuguese writers Borges, Neruda, and Pessoa are exquisite examples of how canonical writing is born of an originality fused with tradition.

I would start with Harold Bloom’s book The Western Canon, which has a list and surveys a lot of his favorite works, a few of which are nonfiction by the way, and dig in there and just find what you love and pursue it.