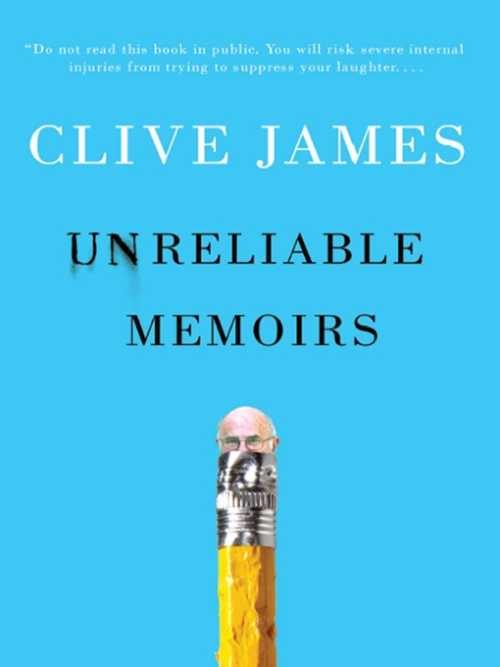 A best-selling classic around the world, Clive James’s hilarious memoir has long been unavailable in the United States.

Before James Frey famously fabricated his memoir, Clive James wrote a refreshingly candid book that made no claims to be accurate, precise, or entirely truthful, only to entertain. In an exercise of literary exorcism, James set out to put his childhood in Australia behind him by rendering it as part novel, part memoir. Now, nearly thirty years after it first came out in England, Unreliable Memoirs is again available to American readers and sure to attract a whole new generation that has, through his essays and poetry, come to love James’s inimitable voice.

There are memoirs that I’ve given more than once to people. Clive James’ Unreliable Memoirs.