Amelia Boone (Born September 27, 1983) is an American obstacle racer. She used to be an attorney for the law firm of Skadden, Arps, Slate, Meagher & Flom. She's currently employed by Apple Inc. in San Jose, CA.

As one of the most accomplished OCR athletes in the history of the sport, she has won both the Spartan Race World Championship (2013) and World's Toughest Mudder (three times 2012, 2014 and 2015). In 2014, she won the WTM title eight weeks after major knee surgery.

She is sponsored by Reebok, BeetElite, RockTape, Sufferfest Beer Company, Ultimate Direction and has been featured in a Tough Mudder commercial for Oberto Jerky, alongside sportscaster Stephen A. Smith.

Boone appeared on the cover of the August 2015 issue of Runner's World magazine, which included the article "The Obstacle Course Race Superstar: How Amelia Boone went from hating running to dominating races". Her half sister Tricia Smith, aka Phelps, is equally competitive, excelling in Bucks County Cross Fit. 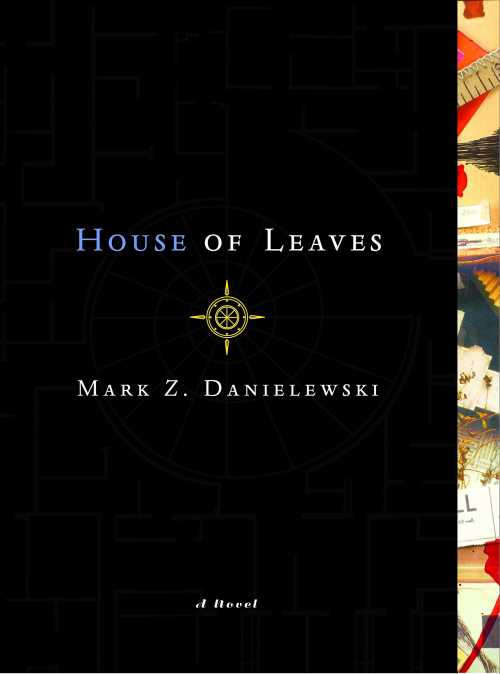 So, the reason that I say this, and that I would gift this, is that so many people now read on Kindles, or technology, or things like that. This is a book that you have to hold because there are parts of it where you need to turn it upside down to read it. And, I forgot the style of writing, there's actually a genre for it. But, there are certain pages where, you are reading it and it turns in a circle. So, it's in an entire–I think that reading a book, and holding the physical book, and turning the pages, is such a lost art. And so, there's something–this is a book that's an entire sensory experience