Benjamin Joseph Manaly Novak (born July 31, 1979) is an American actor, writer, comedian, and director. Novak was one of the writers and executive producers of The Office (2005–2013), in which he also played Ryan Howard. He also appeared as PFC Smithson "The Little Man" Utivich in the film Inglourious Basterds (2009), Robert B. Sherman in Saving Mr. Banks (2013), and Harry J. Sonneborn in The Founder (2016). 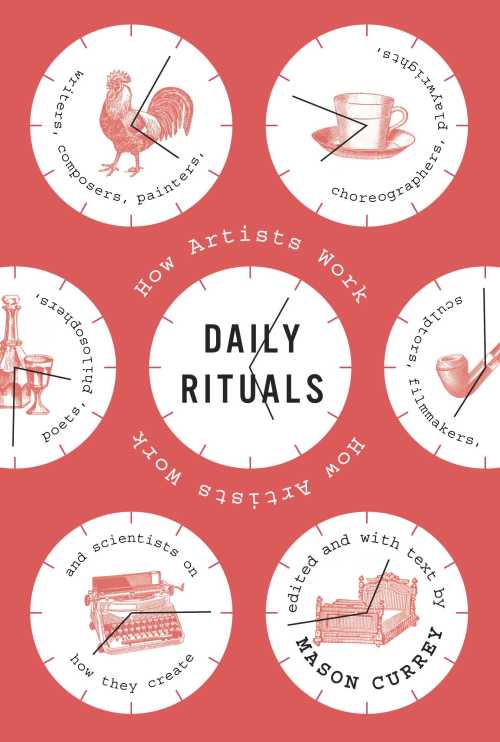 — B. J. Novak, source
View on Amazon
Free with an Audible trial 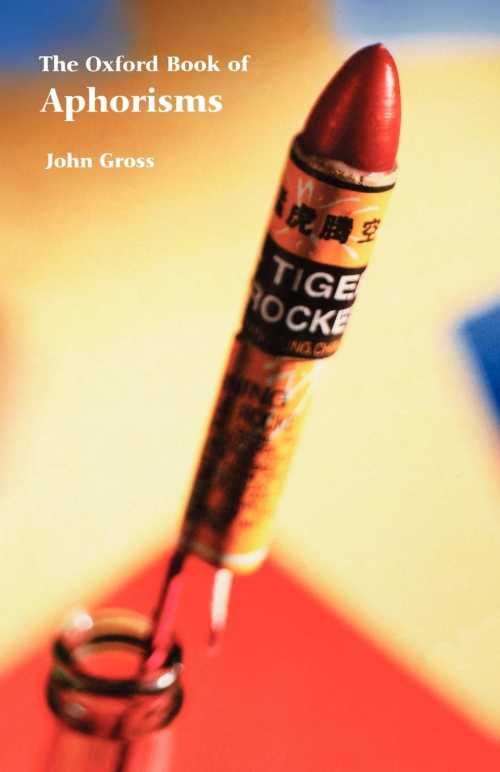 The Oxford Book of Aphorisms

There's a book called "The Oxford Book of Aphorisms" which I love. It's just the most well-edited, brilliant one-liners from history and you can spend hours on a page or you can just flip through it. I give that one a lot.

— B. J. Novak, source
View on Amazon
Free with an Audible trial