Bozoma Saint John (née Arthur; born January 21, 1977) is an American businesswoman and marketing executive who is the current Chief Marketing Officer (CMO) at Netflix. Previously, she served as CMO at Endeavor, and chief brand officer (CBO) at Uber until June 2018. Saint John was also a marketing executive at Apple Music until June 2017, after joining the company in its acquisition of Beats Music. 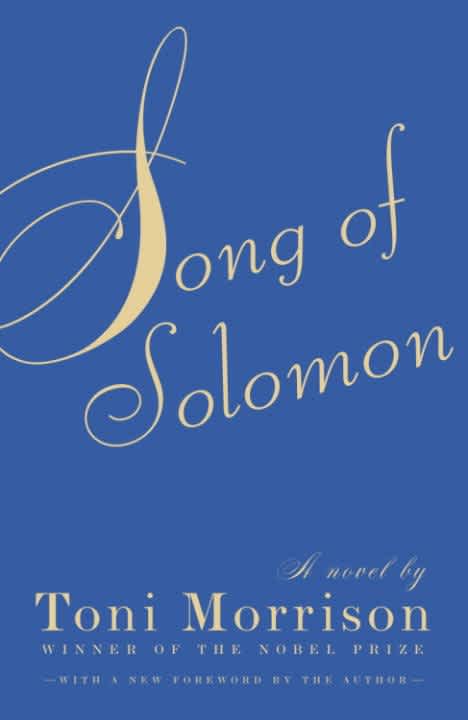 “I love Toni Morrison’s Song of Solomon. Her writing style is incredibly poetic and complex. She doesn’t “allow” any laziness in reading her work; so beyond the incredible story, I learned to take my time to absorb the characters, and to reread passages when there was so much to unpack.”