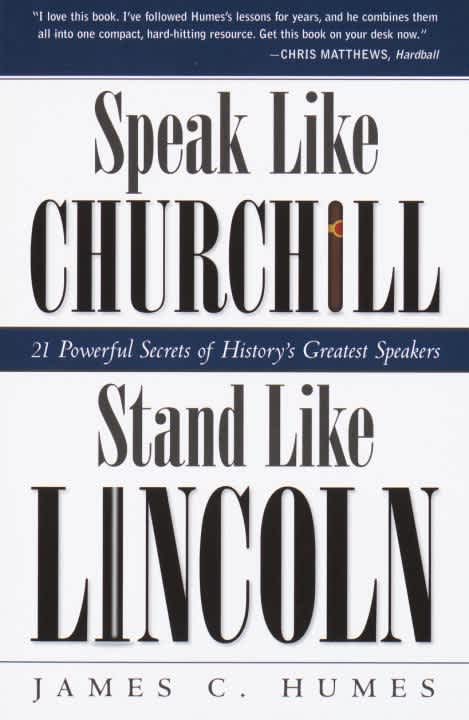 For anyone who wants to speak, and if you’re a high school senior, at some point you’re going to have to get up and speak, it’s a great book because there’s all kinds of tips on everything about speaking. 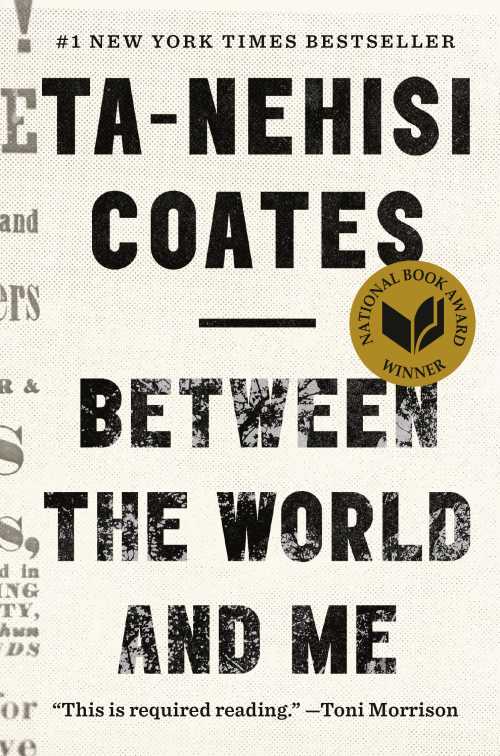 Between the World and Me

This book is called Between the World and Me,and it’s by a guy named Ta-Nehisi Coates. It’s a letter to his son about being a black male in America. I think it is required reading just because if we want to understand what is going on, we see what’s happening in Ferguson, Missouri. It just seems like it’s month after month after month we see protests and problems. 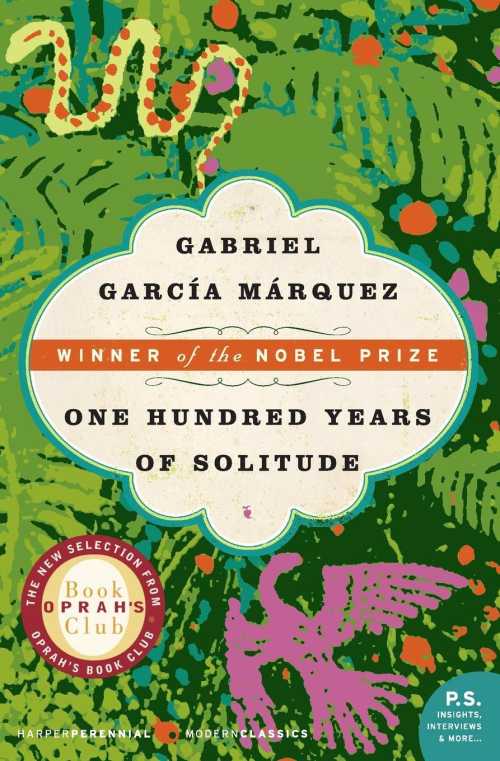 One Hundred Years of Solitude

I like to give books that I've loved. I mentioned meeting Alex, and he didn’t know how to write a book. And he’s like, I want to write a great book. You could just tell it was bursting out of him. So I gave him Gabrielle Garcia Marquez’s One Hundred Years of Solitude.