Catherine Hoke is the founder and former CEO of Defy Ventures, a United States-based 501(c)(3) nonprofit organization. In 2014, Hoke was named in Fast Company's Most Creative People in Business and was elected an Ashoka Fellow. In 2015 Hoke received the MDC Partners Humanitarian Award on behalf of Defy Ventures. In the same year, she was also named as a WIRED #maketechhuman Agent of Change. Forbes included Hoke in its 2017 40 Women to Watch Over 40 list. In 2018, Hoke released her book A Second Chance: For You, For Me and For the Rest of Us (published by Seth Godin with a foreword written by Sheryl Sandberg, COO of Facebook). In 2009, Hoke resigned as CEO from the Prison Entrepreneurship Program after admitting to sexual relationships with formerly incarcerated students. In 2018, she resigned as CEO from Defy Ventures, also launched by Hoke, after further allegations of sexual harassment. 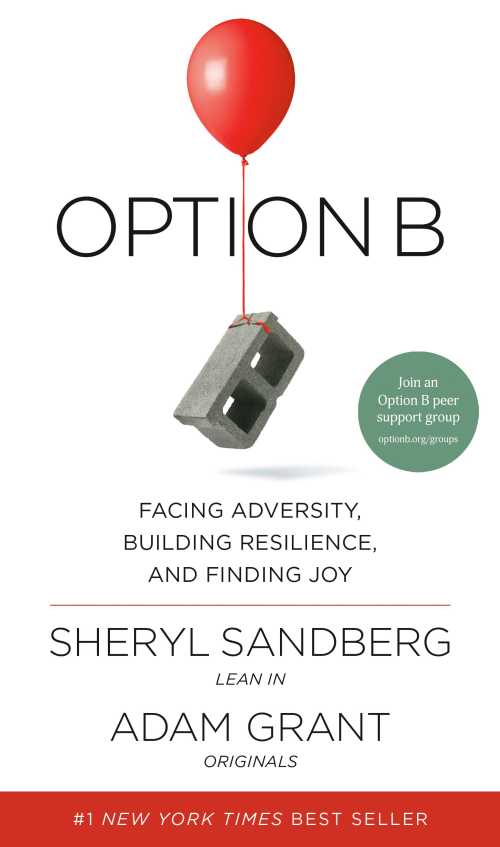 I regularly give books to other people, and up until recently, the book that I have most regularly gifted is Sheryl Sandberg’s book Option B because it’s closely related to the work that I do, and Sheryl is the most inspiring woman that I know.