Edward Harrison Norton (born August 18, 1969) is an American actor and filmmaker. He has received multiple awards and nominations, including a Golden Globe Award and three Academy Award nominations.

Born in Massachusetts and raised in Maryland, Norton was drawn to theatrical productions at local venues as a child. After graduating from Yale College in 1991, he worked for a few months in Japan before moving to New York City to pursue an acting career. He gained immediate recognition for his debut in Primal Fear (1996), which earned him a Golden Globe for Best Supporting Actor and an Academy Award nomination in the same category. His role as a reformed neo-Nazi in American History X (1998) earned him an Academy Award nomination for Best Actor. He also starred in the film Fight Club (1999), which garnered a cult following. 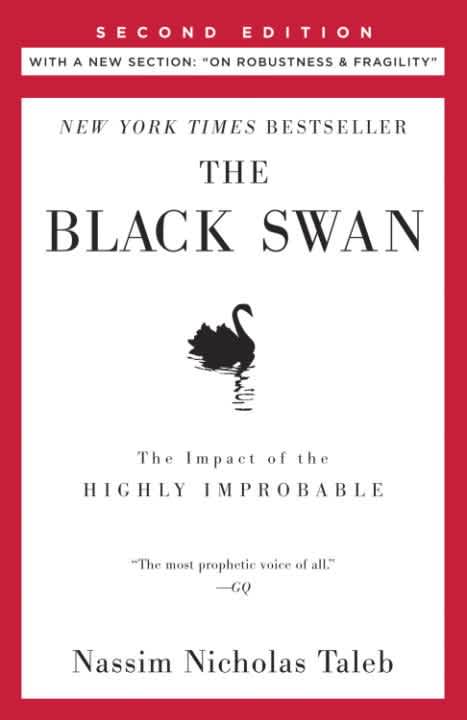 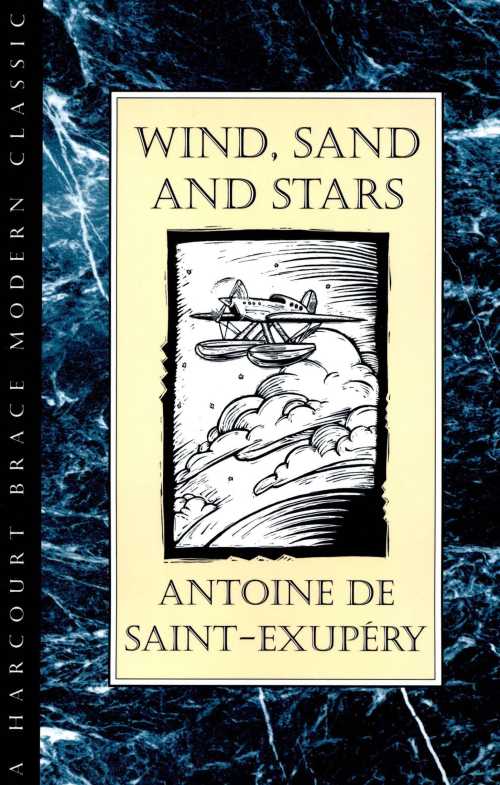 There was a period where I really like Antoine de Saint-Exupéry’s book. It’s called Wind, Sand, and Stars.