Forman Chairman and CEO of The Home Depot

Francis Stanton Blake (born July 30, 1949) is an American businessman and lawyer, who was the chairman and CEO of The Home Depot from January 2007 to May 2014. Prior to this he worked for the U.S. Department of Energy and General Electric. He was a longtime protégé of Robert Nardelli. 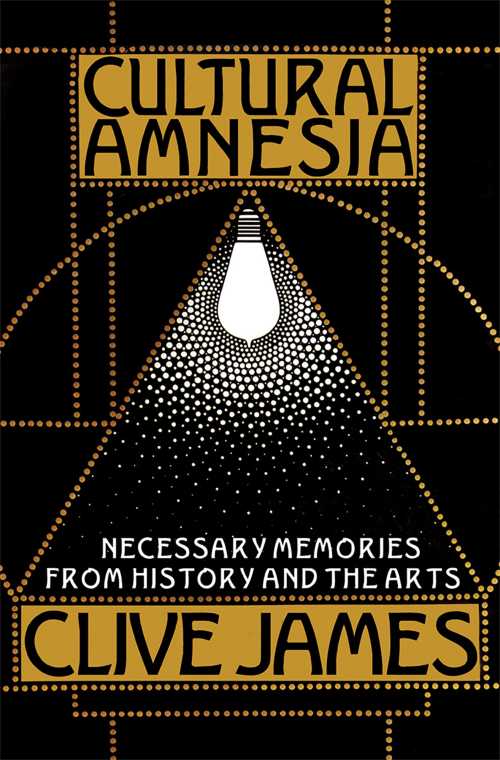 So, the book I tend to gift people has nothing to do with business. It’s a book by a writer called Clive James and it is called Cultural Amnesia. But, the book, to me, it’s interesting because it talks about how World War II and the guilt around World War II, particularly in Europe, infected all of the sort of liberal arts world and the unwillingness to actually face into the fact that there was more collaboration than people wanted to admit. And so, oftentimes, the people that were truly heroic are actually heavily criticized because the people who were less than heroic couldn’t stand the comparisons and you go through all of these different literary figures and you go, whoa, didn’t know that back story, that’s pretty interesting. 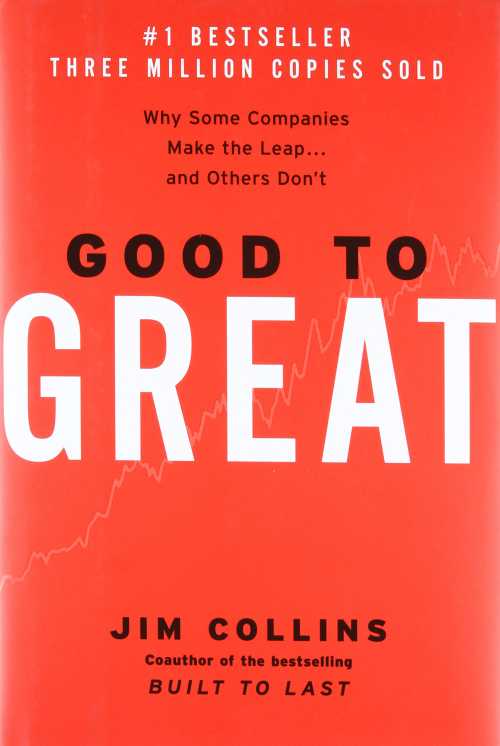 As a business person, I love Jim Collins’s Good to Great. But, you can also look at that and go, oh, this is fascinating because the companies that were originally in Good to Great are now not so great, not even existing. So, you have to be willing to understand that there are lots of different stories and then you find your own within that. So, I’d give your book because I think it’s very cool and I think people have to have more respect for differences and different ways of approaching problems. 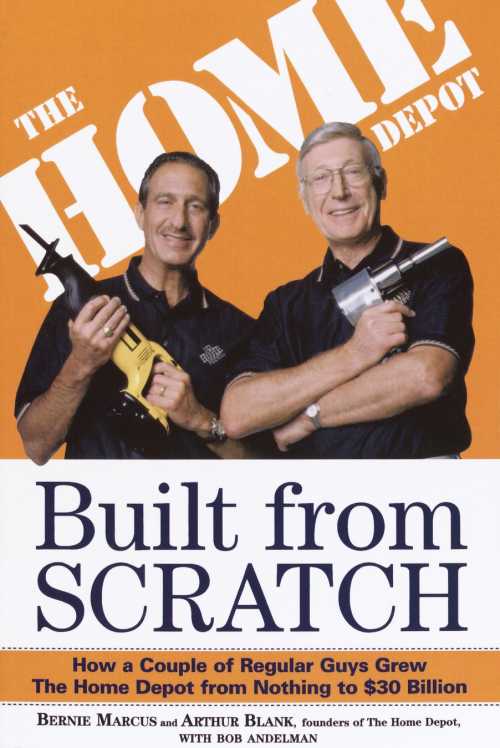 Built from Scratch, I think, is just a great book and any entrepreneur should read it.