Khalipa also received the Spirit of the Games award at the 2009 CrossFit Games and is the founder of NCFIT (formerly NorCal CrossFit). He was selected to participate as a member of Team USA in 2012, 2013, and 2014 CrossFit Games Invitational. 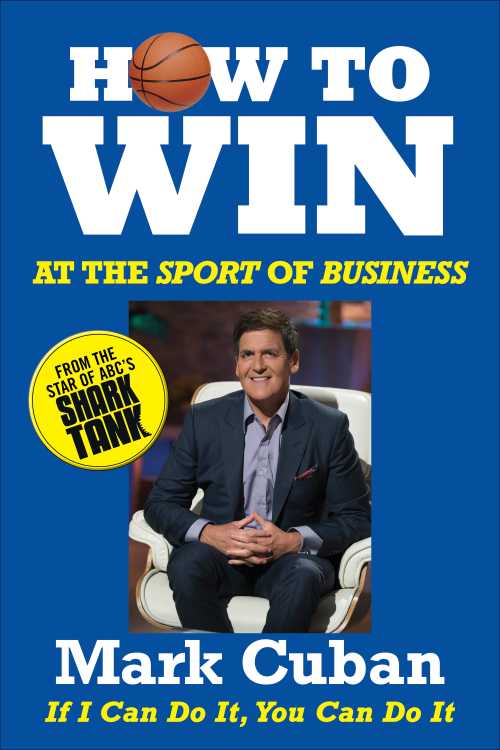 How to Win at the Sport of Business