Jessica Richman started and sold her first company after high school. At Stanford University she earned degrees in Economics and Science, Technology and Society (with a computer science focus). Along the way, she worked for Google, McKinsey, Lehman Brothers, the Grameen Bank, and top-tier Silicon Valley venture firms. Jessica arrived at Oxford University as a Clarendon Scholar and completed an MSc at the Oxford Internet Institute. She is currently a DPhil student at Oxford with a focus on innovation, social networks, and collective intelligence.

Jessica is a co-founder of uBiome, the world's largest successful citizen science project. UBiome has been featured in Wired, MIT Technology Review, Scientific American, NPR, FoxNews, ABC News, and dozens of other media outlets. Jessica is also founder of Sciencecitizen.org, an organization that helps researchers incorporate the public into their work. 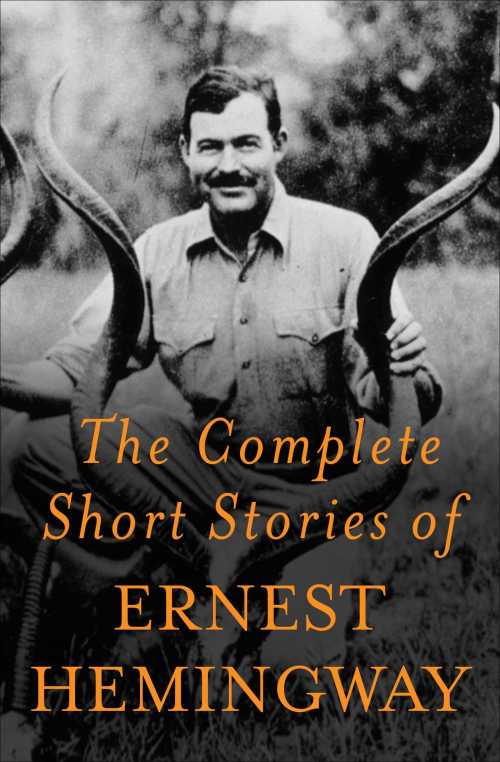 I guess this is kind of boring, but I give Hemingway’s Short Stories to a lot of people. I’m a big Hemingway fan. He’s just so–such an artisan of the story. His stories are so well-crafted. It’s one of those things where you look at a work of art and you can’t exactly figure out how they did it, but it’s perfect.