He has organized and led numerous climbing, ski-mountaineering and exploratory expeditions to China, Pakistan, Nepal, Greenland, Tanzania, Chad, Mali, South Africa, Borneo, India and Argentina. His achievements include climbing and skiing Mount Everest from the summit, making first ascents of big walls and alpine towers in the Karakoram Mountains of Pakistan and the Garhwal Himalayas of Northern India, and crossing the Chang Tang Plateau in north-western Tibet on foot.

His work has been featured in numerous publications, including National Geographic, Outside, and Men's Journal. He collaborated with his wife, Elizabeth Chai Vasarhelyi, to direct the documentary films Meru and Free Solo, which won an Academy Award for Best Documentary Feature at the 91st Academy Awards. 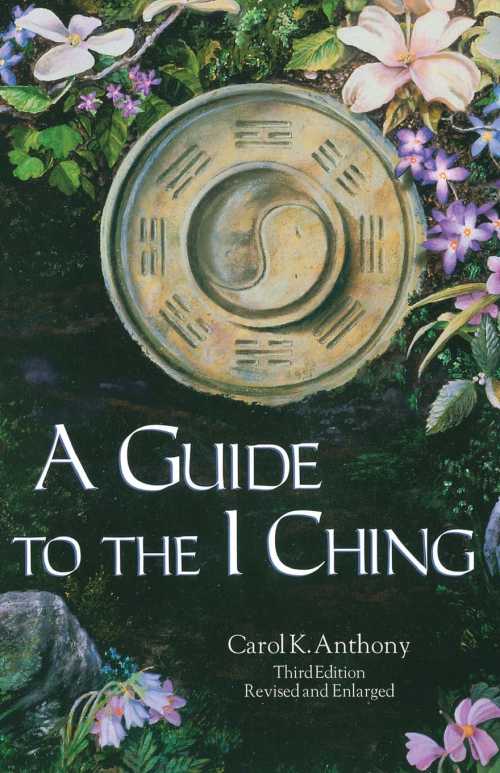 A Guide to the I Ching

And the other one is this book called The Guide to the I Ching, by Carol Anthony, which was given to me as a freshman by one of my comparative religion teachers. I've pretty much traveled with that thing since; I've had a copy with me somewhere. It’s just an interesting perspective. 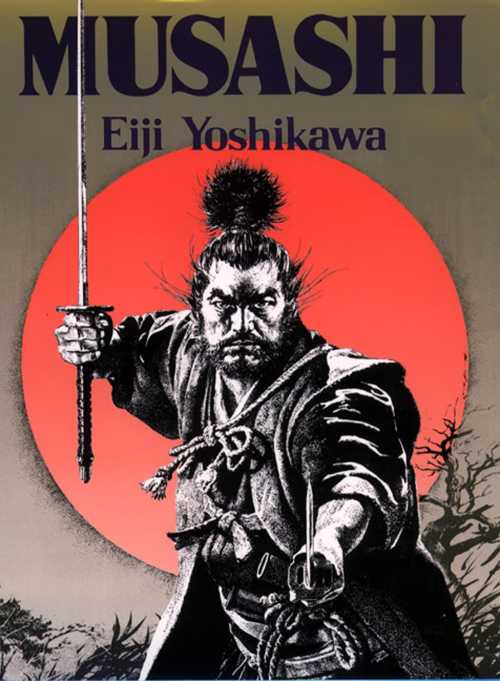 One is Musashi. Loved that book.