John Francis Crowley (born April 7, 1967) is an American biotechnology executive and entrepreneur and the chairman and CEO of Amicus Therapeutics. He co-founded Novazyme Pharmaceuticals with William Canfield, which was later acquired by Genzyme Corporation, and founded Orexigen Therapeutics. In 2006, he was profiled in the book The Cure: How a Father Raised $100 Million – And Bucked the Medical Establishment – In a Quest to Save His Children by Geeta Anand. In 2010, Crowley released his memoir, Chasing Miracles: The Crowley Family Journey of Strength, Hope, and Joy. Crowley and his family were the inspiration for the movie Extraordinary Measures starring Harrison Ford and Brendan Fraser in 2010. 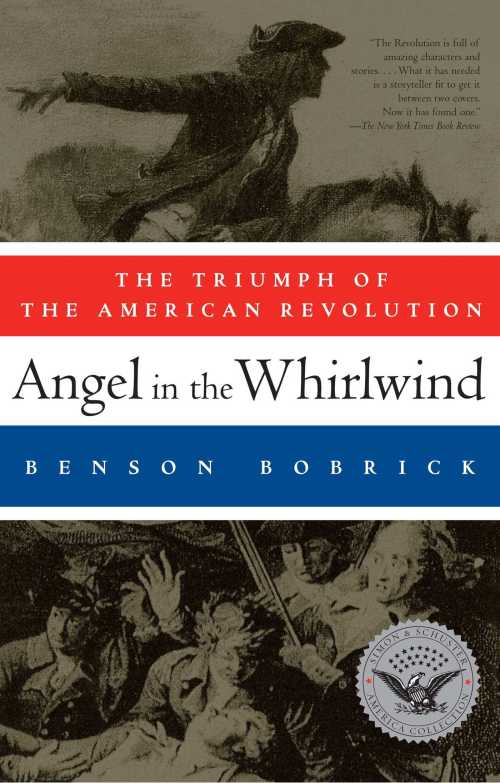 Angel in the Whirlwind