Along with producers deadmau5 and Wolfgang Gartner, Kaskade became popular during the revival of American progressive house in late 2008–early 2009. 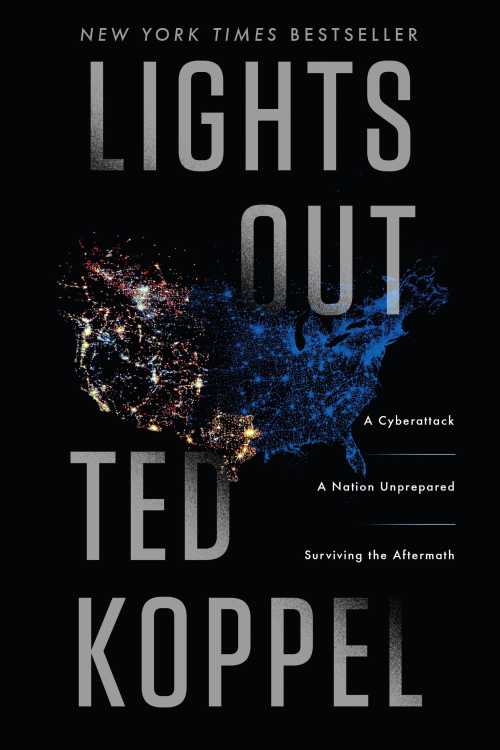 I just recently gave Lights Out to a friend. It was a really interesting read,and it scared the crap out of me.

— Kaskade, source
View on Amazon
Free with an Audible trial