Morgan Valentine Spurlock (born November 7, 1970) is an American documentary filmmaker, humorist, television producer, screenwriter, and political activist, best known for the documentary film Super Size Me (2004), which earned him a nomination for the Academy Award for Best Documentary Feature. The film was his directorial debut, following his contributions as a production assistant on the features Bullets over Broadway (1994), Léon: The Professional (1994) and Kiss of Death (1995).Spurlock's other notable films include Where in the World Is Osama bin Laden? (2008), POM Wonderful Presents: The Greatest Movie Ever Sold (2011), Comic-Con Episode IV: A Fan's Hope (2011) and One Direction: This Is Us (2013). He was the executive producer and star of the reality television series 30 Days (2005-2008). In June 2013, Spurlock became host and producer of the CNN show Morgan Spurlock Inside Man (2013—). He is also the co-founder of short-film content marketing company Cinelan, which produced the Focus Forward campaign for GE. 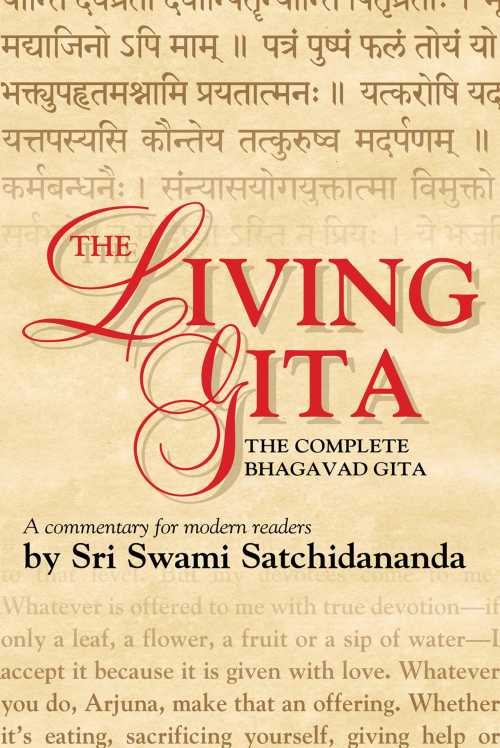 This was I guess it would have been right after my son was born, and then, right after I got divorced, somebody gave it to me. And I got a lot out of it. And, again, there have been multiple interpretations, multiple writings of it. But there was one in particular interpretation, [it's The Living Gita, by Sri Swami Satchidananda], I gave that book to a couple dozen people. They were like yeah, I’m having a hard time right now. I don’t know what to do. And I was like you should read this book.