Nick Szabo is a computer scientist, legal scholar and cryptographer known for his research in digital contracts and digital currency. He graduated from the University of Washington in 1989 with a degree in computer science.

The phrase and concept of "smart contracts" was developed by Szabo with the goal of bringing what he calls the "highly evolved" practices of contract law and practice to the design of electronic commerce protocols between strangers on the Internet. Smart contracts are a major feature of cryptocurrency and the programming language E.

Szabo influentially argued that a minimum granularity of micropayments is set by mental transaction costs. 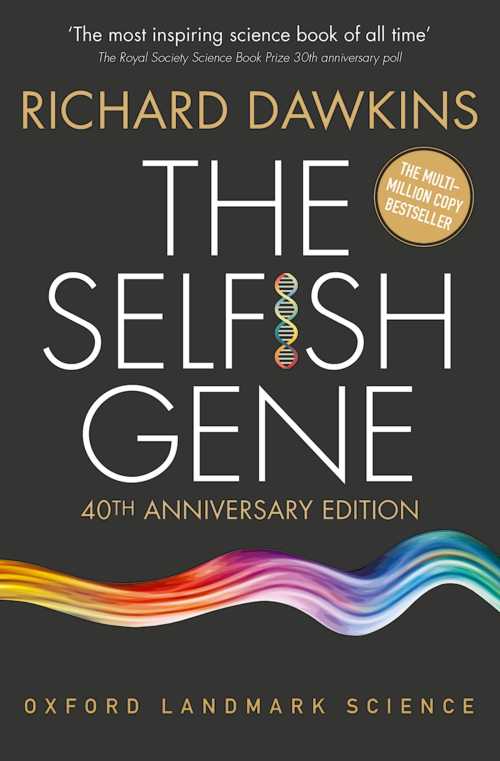 Richard Dawkins, The Selfish Gene is on my essential, everybody should read this list.