Patrick Arnold is an American organic chemist known for introducing androstenedione, 1-androstenediol, and methylhexanamine into the dietary supplement market, and for creating the designer steroid tetrahydrogestrinone, also known as THG and "the clear". THG, along with two other anabolic steroids that Patrick Arnold manufactured (norbolethone and desoxymethyltestosterone (DMT)), not banned at the time of their creation, were hard-to-detect drugs at the heart of the BALCO professional sports doping scandal. BALCO distributed these worldwide to world-class athletes in a wide variety of sports ranging from track and field to professional baseball and football.Patrick Arnold also reintroduced methylhexanamine into the market as a dietary supplement under the mark Geranamine, a substance that has gained popularity.Arnold, who is also an amateur bodybuilder, initially gained notoriety as "the Father of Prohormones." 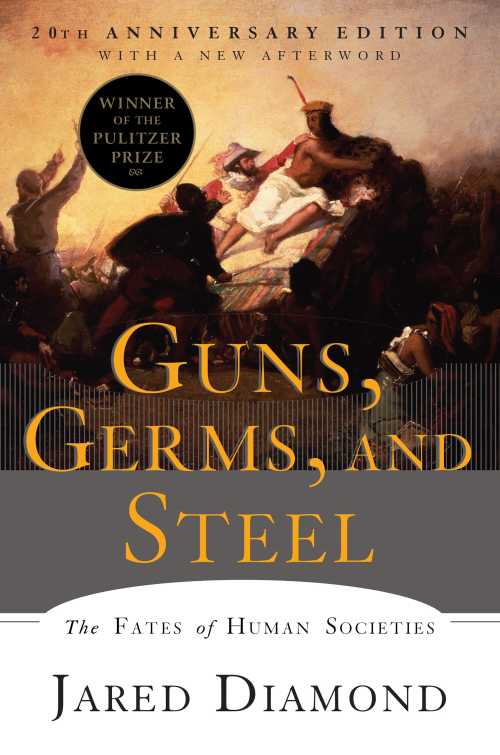 I read that. That really gave a big eye opening on why certain people of the world are more advanced than others and behave a certain way, as opposed to just genetics and this person is smarter because of this or that.