Peter Mallouk was on Worth’s list of 100 Most Powerful Men and Women in Global Finance (2018 and 2017) as the only person on the list who advises clients. He’s the only financial advisor to have been featured at No. 1 for three years in a row (2013-15) in Barron’s “Top 100 Independent Financial Advisors in America.” As President of Creative Planning, Mallouk has found further success, garnering a No. 1 ranking in Barron’s as the top Independent Wealth Management Firm in America (2017) and being featured twice as the No. 1 Independent Wealth Management Firm in the U.S. by CNBC (2014 and 2015). 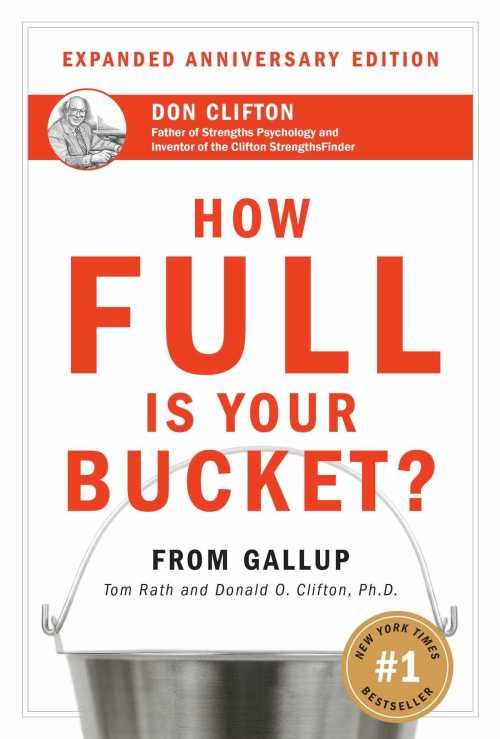 How Full Is Your Bucket?

I also like, and I give to our employees here, the book How Full is Your Bucket. Basically the premise is every encounter you have, someone feels better, or they feel worse. And what kind of person are you? Are you bringing positive energy into a room? Are you the kind of person that is lifting people up around you or taking them down, even if it’s in the most subtle ways? And it just kind of forces some perspective. 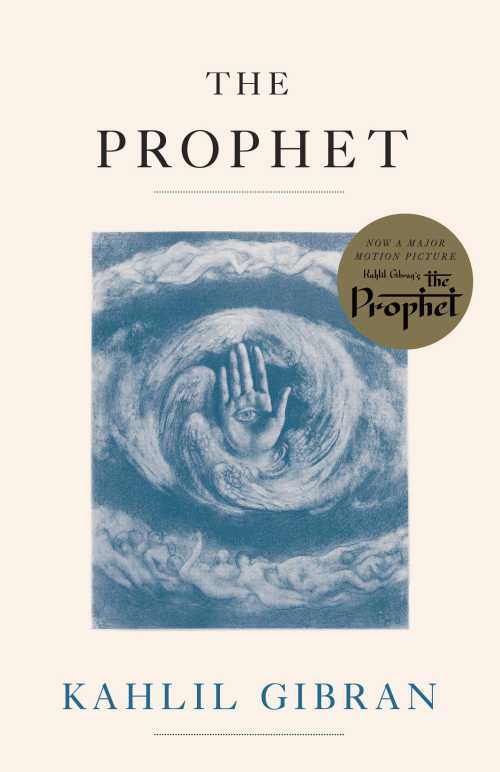 The Prophet by Kahlil Gibran is one of my favorite books. 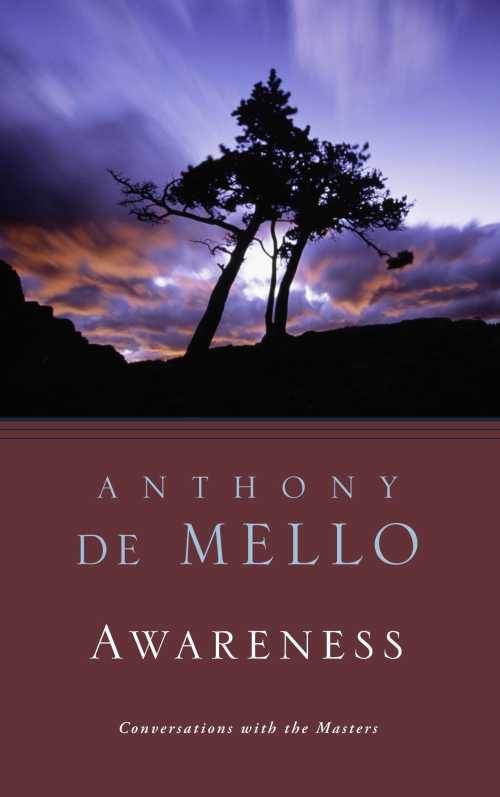 I think probably the book I’ve gifted the most is Awareness by Anthony de Mello. He was a Jesuit priest, but he was in India, so he has kind of this confluence of different religions from Hindu to Buddhism to Christianity influencing him. But what the book, basically, I’m sure I’m screwing this up, and if he were alive, he’d say I’m explaining it wrong. But to me, what it basically said was no matter how good you think things are, they’re not that good. No matter how bad you think things are, they’re not that bad. But almost everything you’re experiencing with other people is about the other people. It has very little to do with you. People don’t think about you as much as you think they do. And it’s just a book that gives you a lot of perspective about yourself and the world.