In 2007, MTV called him "the most important producer of the last 20 years", and the same year, Rubin appeared on Time's 100 Most Influential People in the World. 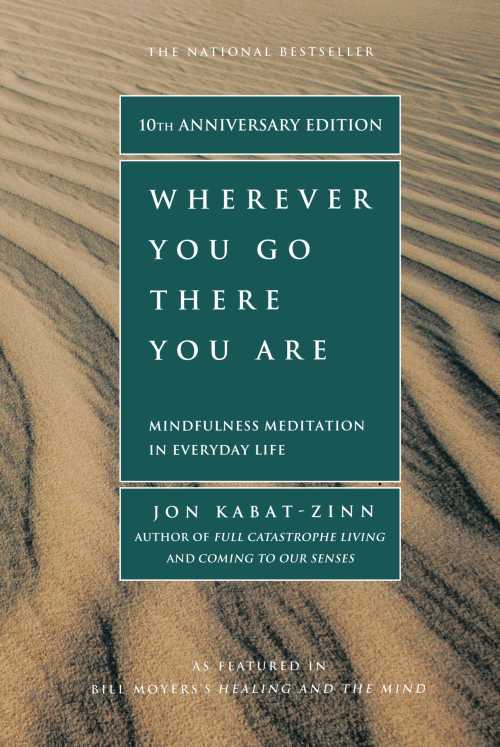 Wherever You Go, There You Are

And, it’s a great book if you’ve never meditated, and if you’ve been meditating for 50 years. If you read this book, either way, you’ll care more about meditation, become a better meditator, and just give insight into why we do it, and what the benefits are. 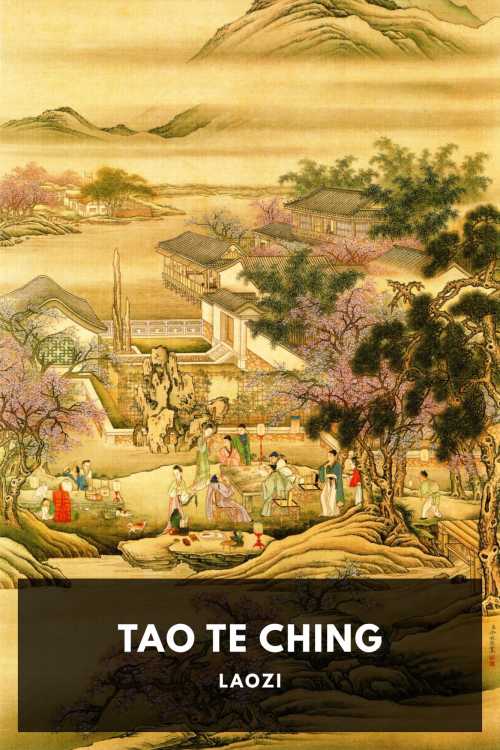 What’s great about it is, it’s 81 short pieces, that you could look at them as poems, that, if you were to read the book today, you would get one thing from it. And, if you were to pick it up in two years and read it again, it would mean something entirely different, and always on the money. Always what you need to read at that particular period of time. So, it’s a magic book, in that way, in that it always fits.