Rolf Potts is a travel writer, essayist, podcaster, and author. He has written four books, including Vagabonding (Random House, 2003), Marco Polo Didn't Go There (Travelers Tales, 2008), and Souvenir (Bloomsbury, 2018). The lifestyle philosophies he outlined in Vagabonding are considered to have been a key influence on the digital nomad movement.

His travel writing has appeared in National Geographic Traveler, Outside, Salon.com, Slate.com, The Guardian, and World Hum. His non-travel essays and criticism have appeared in The New Yorker, The Believer, Sports Illustrated, and the digital versions of The Nation and The Atlantic. Potts directs the summer creative writing workshop at the Paris American Academy, and he was the 2011-2012 ArtsEdge Writer-in-Residence at the University of Pennsylvania. He more recently taught nonfiction writing at Yale University. 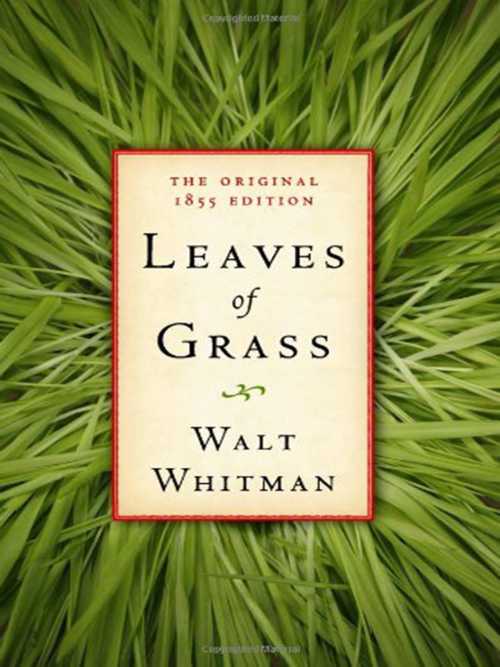 And so that continues to be a book that, especially for young people who are just sort of coming into wrestling with what’s in store with them for life. Leaves of Grass is this great reminder that joy and openness to experience and inclusivity is something that is going to–is going to be that catalyst that makes every experience more exciting.