Sebastian Junger (born January 17, 1962) is an American journalist, author and filmmaker. He is noted for his book The Perfect Storm: A True Story of Men Against the Sea (1997), which became a bestseller; and for his documentary films Restrepo (2010) and Korengal (2014), which won awards. He also wrote the book War (2010). I also recently read Sapiens by a guy named Harari. And I’m going to give that thing over and over again to everyone I know. 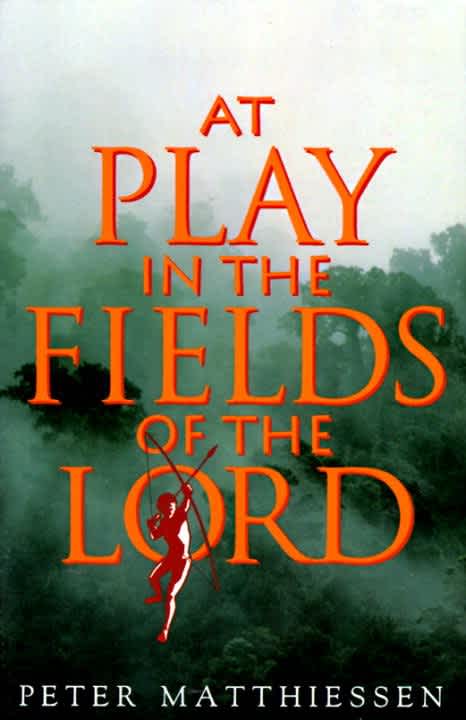 At Play in the Fields of the Lord

At Play in the Fields of the Lord by Peter Matthiessen. It takes place in the jungles of South America. And it’s about a Sioux Indian named Louis Moon who grew up on a reservation in the 1970’s. And he goes down to Brazil to meet what he considers is forbearers, and it doesn’t go very well.