Shay Carl Butler (born March 5, 1980), known professionally as Shay Carl, is an American vlogger, author and YouTube personality. Butler has three YouTube channels, two of which ("shaycarl" and "SHAYTARDS") have over three million subscribers. Butler and Corey Vidal developed a documentary called Vlogumentary on a $200,000+ budget that was funded with an Indiegogo campaign and raised by mostly from his viewers. Vlogumentary was released on April 20, 2016. Forbes called Butler one of the "most successful video entrepreneurs on YouTube" and in 2011 The New York Times featured Butler's production company Maker Studios. 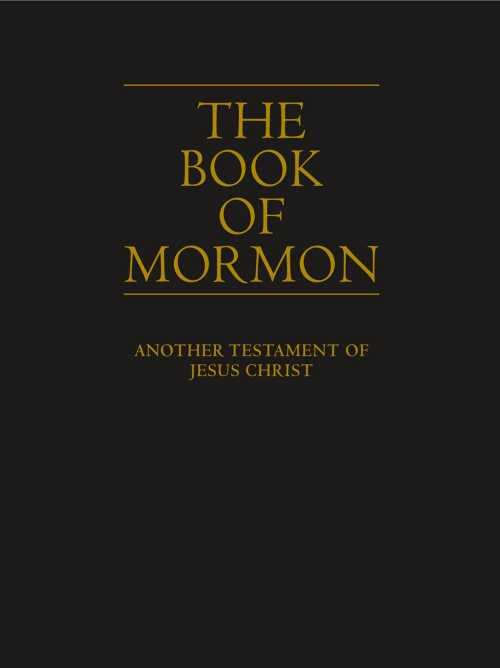 The Book of Mormon

But if I think about it, the book that I’ve given out the most is the Book of Mormon because I was a missionary for two years and that’s all I did is pass that book out. I think it has value. Whether you believe it’s scripture, like the Latter-day Saints believe, or if it’s just a made-up book that was written by Joseph Smith, there’s stories in there that really will help you learn how to have faith in yourself; have faith in something greater than you; have hope in the future of an eternal life.