Anthony Michael Fadell (born March 22, 1969) is an American engineer, innovator, designer, entrepreneur, founder, coach, and active investor. The "father of the iPod", he joined Apple Inc. in 2001, served as the Senior Vice President of the iPod division at Apple Inc. and oversaw all iPod hardware, software, and accessories development and iPhone hardware, firmware, and accessories development from March 2006 to November 2008. He is also a co-creator of the iPhone, working on the first three generations of the iPhone. In May 2010, he co-founded Nest Labs, which announced its first product, the Nest Learning Thermostat, in October 2011. Nest was acquired by Google in January 2014 for $3.2B. He resigned from Google in June 2016. Fadell is the Principal at Future Shape, a global investment and advisory firm coaching 200+ startups working on foundational deep technology. 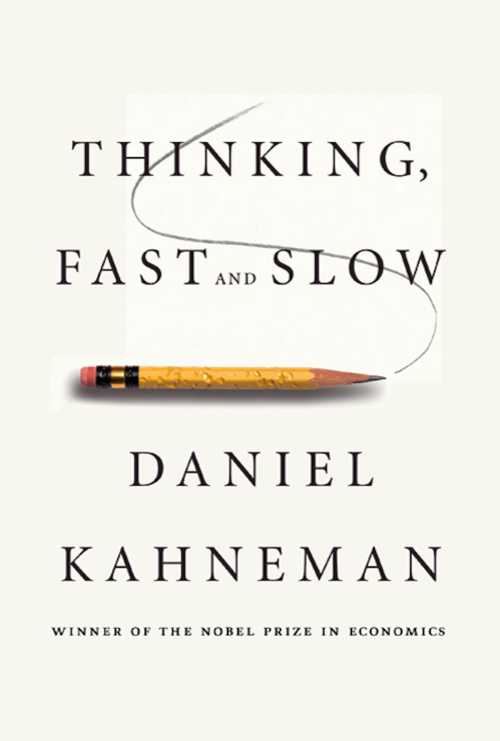 And when you read that, you really get to understand how your brain works and then you also, if you can relate it to yourself and how you make decisions. And a lot of it is about suppressing the emotional part of your body about your decision making for the more logical, rational, part. 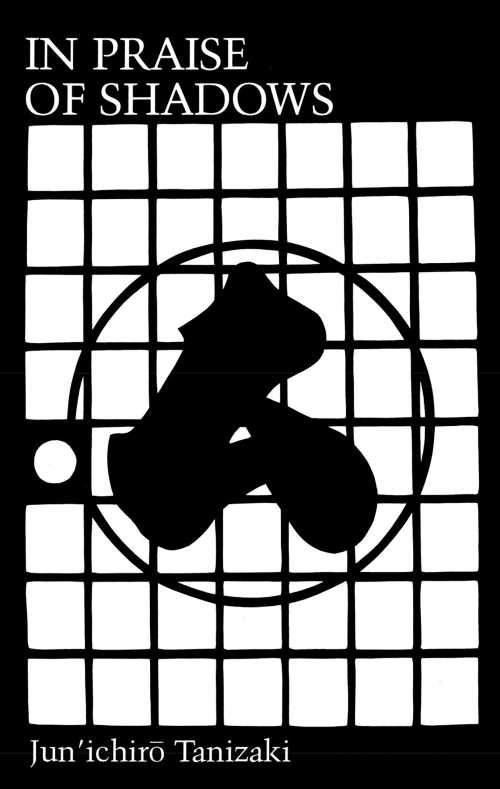 In Praise of Shadows

I regularly gift the book called In Praise of Shadows. I find it absolutely fascinating because I only grew up, so the book is all about Japan before pre-industrial era. And how they lived at home and how they lived when Western technology entered the home afterwards. And he was comparing his life before and after. And I was never able to do that because I only lived in this world, in this post-industrial world.