Vaughn began acting in the late 1980s, appearing in minor television roles before attaining wider recognition with the 1996 comedy-drama film Swingers. He has appeared in a number of films in the 1990s, including the sports film Rudy (1993), the sci-fi adventure dinosaur film The Lost World: Jurassic Park (1997), and the drama-thriller Return to Paradise (1998). 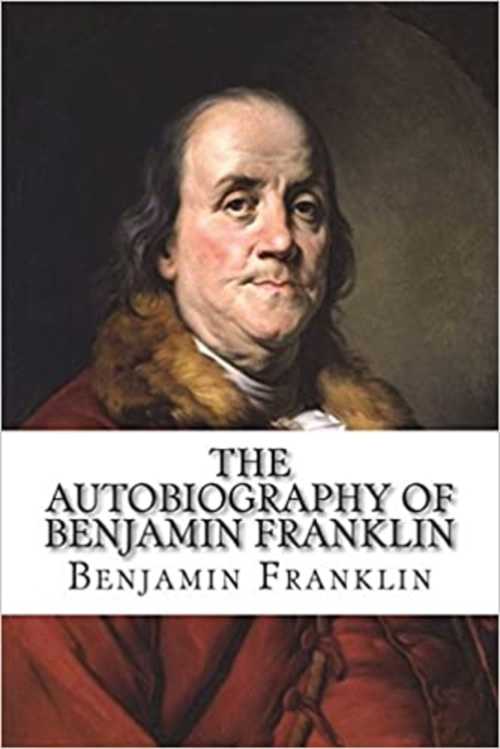 The Autobiography of Benjamin Franklin

Benjamin Franklin’s autobiography is I think the most compelling of books. He writes I think originally to his son. It’s not his biography; it’s his telling of it and he was such a prolific person. I think what’s interesting in similar ways that I enjoy you and what you do, he talks about his process. He invented the pros and cons list, the public library, the fire department, and was very prolific in science, obviously; electricity, the catheter, bifocals, flippers. But then musically and in languages, he spoke many languages.