Whitney Wolfe Herd (born July 1, 1989) is an American entrepreneur. She is founder and CEO of Bumble, a social and dating app, launched in 2014. In 2016 and 2017 respectively, Bumble launched BumbleBFF, an app for finding friends, and BumbleBizz, a professional networking app. According to Forbes, the company is valued at more than $1 billion. 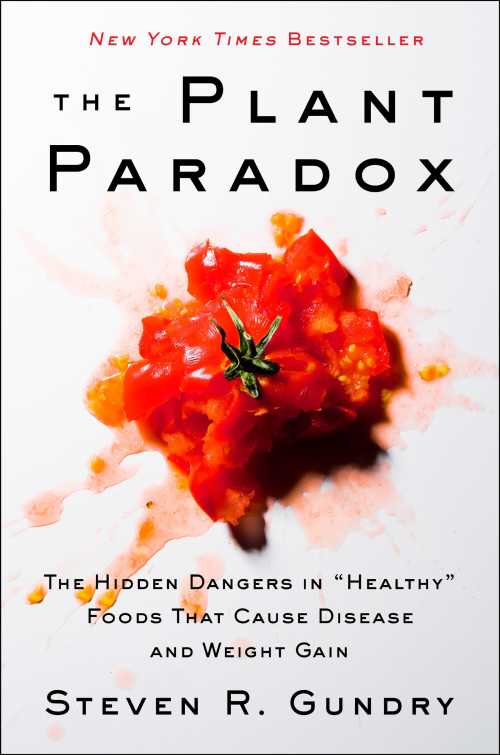 This will destroy your life in a good way. So, it’s, basically, telling you that everything you’ve ever heard about health and wellness is completely false. So, he tells you plants are bad for you, essentially. And I don’t know what it is about this book, but it might be a little bit of hocus pocus, but I’m a full believer. And so, I think I’ve sent that book to 100 people, at this point. 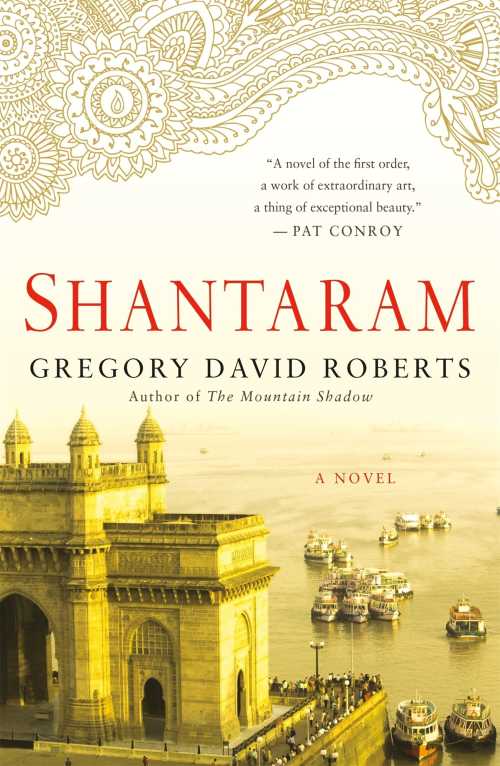 Something I’ve always gifted and just kind of held close over the years is the book Shantaram. And I loved that it took you into this different element of human understanding. And I wanted my team to read it because I think it’s actually a great marketing example how to build a product based on human behavior, and how to understand people around you and what makes people tick. Not just what’s the ROI on some billboard. And so, I don’t know what it is about that book. I can’t summarize it in one sentence. But it just gives you a peek into the soul of humanity, if that makes sense. And so, that’s a book that I’ve gifted frequently, and I love.