William MacAskill (born William Crouch, 24 March 1987) is a Scottish philosopher, ethicist, and one of the originators of the effective altruism movement. He is Associate Professor in Philosophy at the University of Oxford, a researcher at the Global Priorities Institute at Oxford and Director of the Forethought Foundation for Global Priorities Research.

He is the author of the 2015 book Doing Good Better: Effective Altruism and a Radical New Way to Make a Difference. 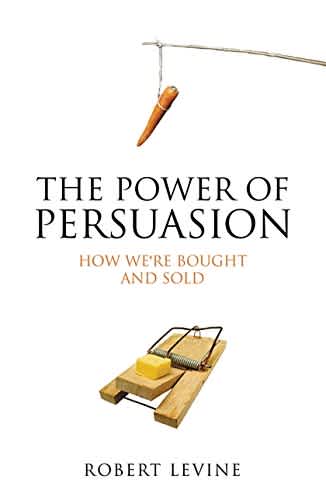 The Power of Persuasion

So I’m really in favor of matter skills. Just these kind of general purpose skills that can improve your effectiveness in all areas of life. And just the ability to be convincing to sell ideas and to persuade other people is one of the most important of theseskills, I think. I like to think of myself as taking laziness and making it into a virtue because why do something when someone else could do it? If you can make that into a virtue, then suddenly, you find you have all these volunteers helping you with this thing you’re trying to create, and they turn into employees, and then they’re away doing the sort of stuff that you could have instead just been slogging away on yourself for years. 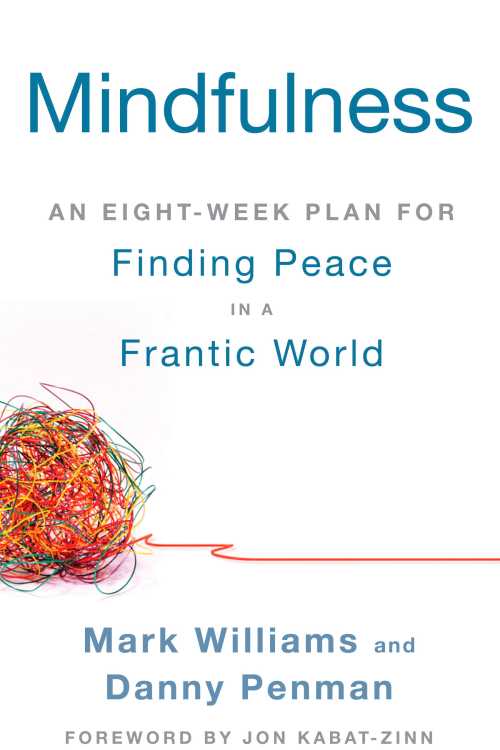 It’s kind of like this magic bullet technique that kind of science has just recently cottoned on to where, in effect, you train yourself to be more in control of your thoughts and emotions by realizing that the current thoughts and emotions are not you. They don’t define you. They’re propaganda, and it’s up to you to choose how you react to them. And our instinctive way, which is to fight with them, is actually counterproductive. Instead, you want offset them with warm and welcome kind of curiosity, almost. And then that means you have the ability to deal with them as you like. And that’s got the most evidence base in terms of–it basically seems to improve everything, but in particular, mood and self-control. 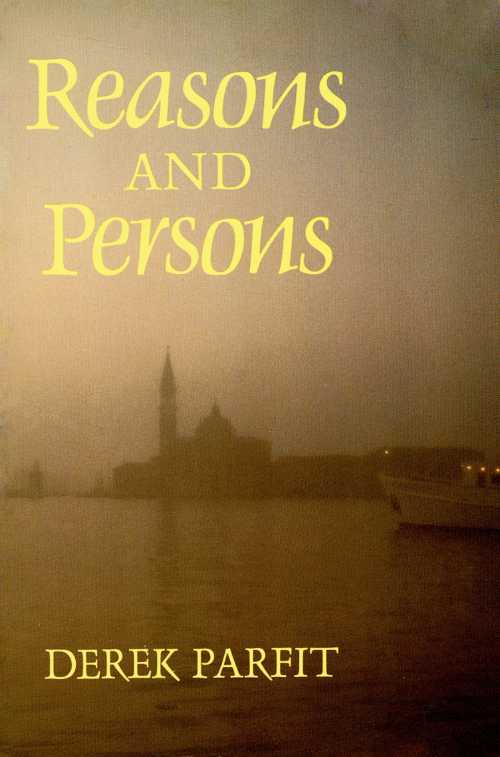 Yeah. So we talked a bit about the Moral Philosophy. That was Peter Singer and Derek Parfit. So I’d definitely give them.